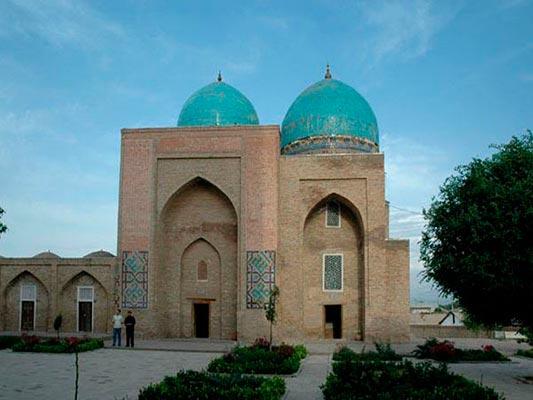 Built in 1437 the mausoleum was under the patronage of the famous Mirzo-and Gumbaz. In total, the architectural complex includes the tomb of the direct, outbuildings, and so on. All the buildings are directly adjacent to the final resting place of Shams al-Din Kula, who left this world in 1368. Historical evidence suggests that this architectural complex can be fully attributed to the period of Ulugbek. Almost a similar project can be found on the site of one of the cemeteries located in Samarkand.

It is believed that the tomb, where a great many tombstones with numerous inscriptions have been found, was used exclusively heirs kind of family Termez branch Sayyid.